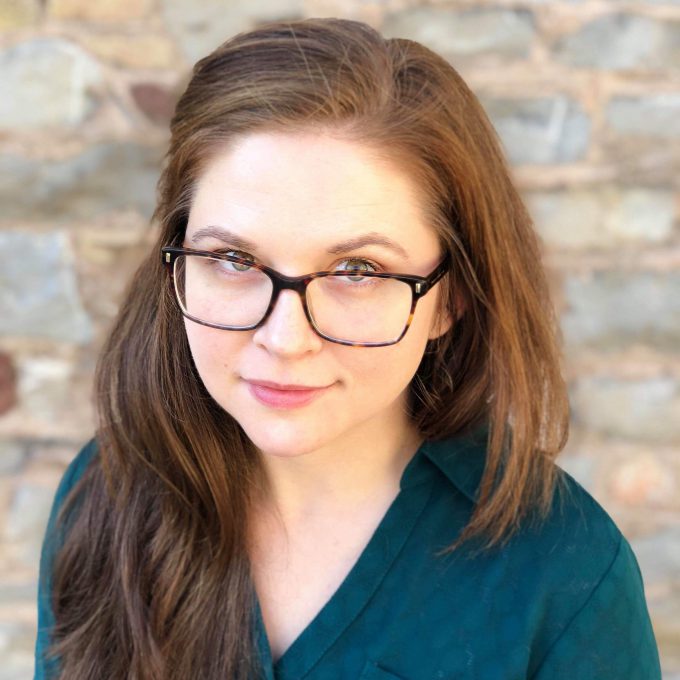 Sarah Baylus is the lead writer at Larian Studios, developers of the role-playing games Divinity: Original Sin  (2014) and Divinity: Original Sin 2 (2017), hailed as modern classics in their genre. The titles have won over 160 awards such as GameSpot‘s PC Game of the Year (2014), PC Gamer‘s Game of the Year (2017), and a 2017 BAFTA for Best Multiplayer. Larian Studios is the biggest Belgian game developer with offices in Belgium (Ghent), Russia, Canada and Ireland. Sarah spends most of her time working in Dublin but travels to Ghent on a regular basis. 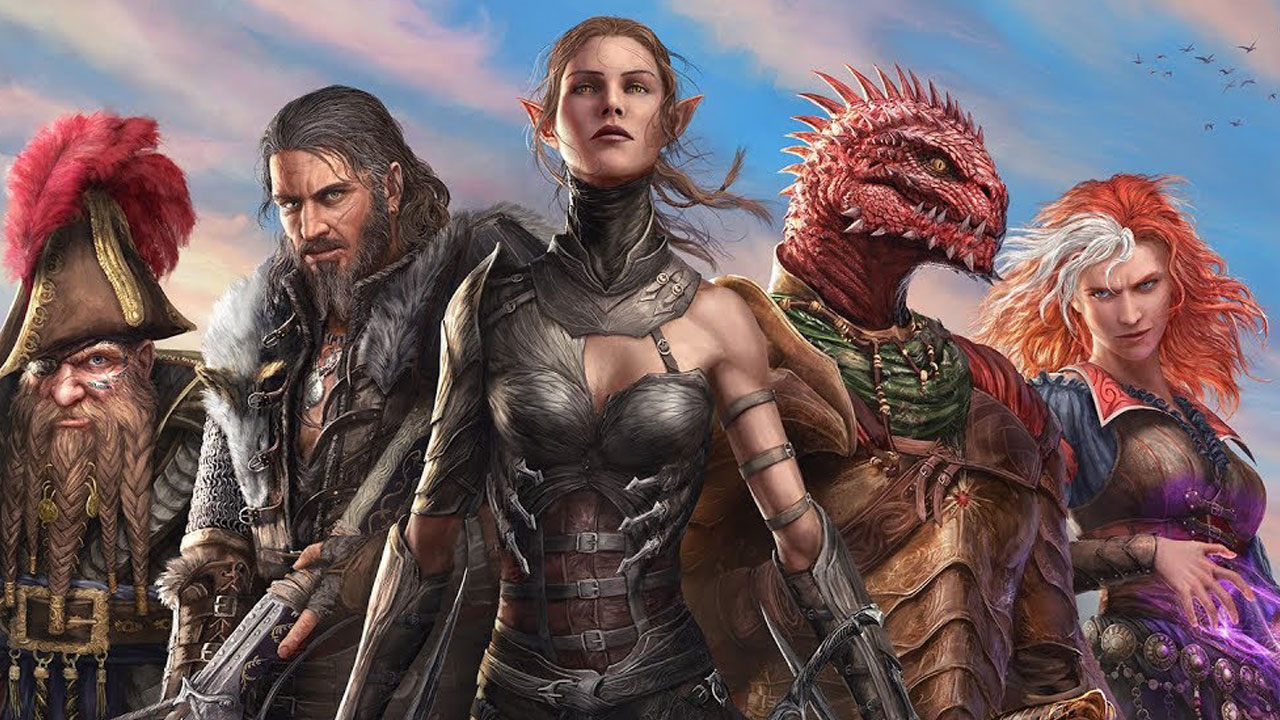