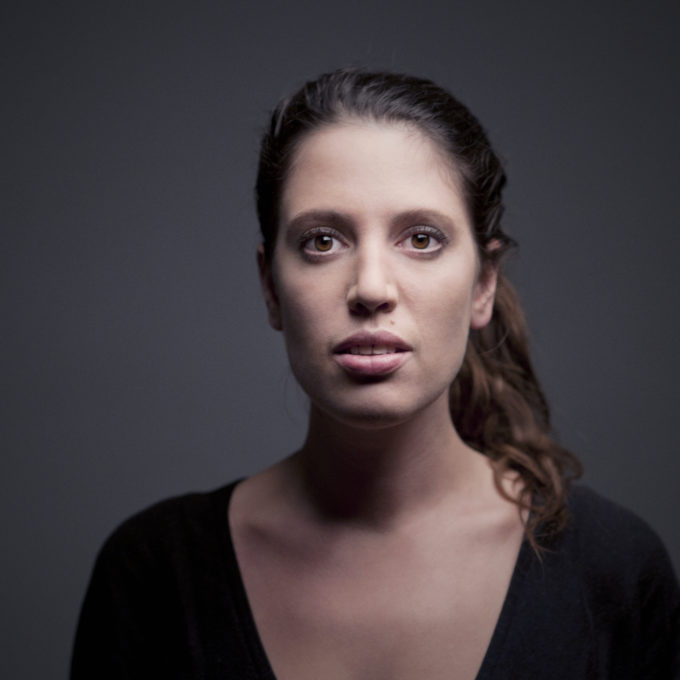 Sacha Polak is an award winning director and writer. She graduated from the Dutch Film and Television Academy in 2006. Her two feature films Hemel (2012) and Zurich (2014) received great critical acclaim from the international press and festival circuit: Hemel, for example, won the FIPRESCI award (International Federation of Film Critics Award) at the Berlinale Forum. Sacha just made her latest feature, Dirty God, about a young mother who is the victim of an acid attack. The movie will have its premiere in the World Cinema Dramatic Competition of Sundance 2019.