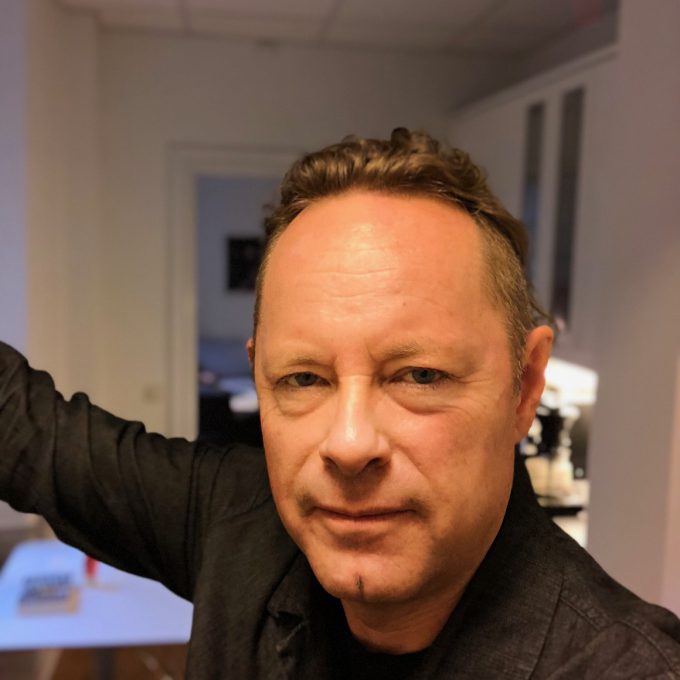 Lars Lundström is a scriptwriter and producer based in Stockholm, Sweden. Lars has been active for over 20 years, mainly as a scriptwriter and creator of TV-series. He is most known for his works on Tusenbröder, Wallander and Real Humans. He is also executive producer for the British series Humans, which is a remake of his Swedish science-fiction hit Real Humans. It’s now in its third season. Lars was a co-founder of the production company Matador Film, where he had a leading position as a creative Producer between 2009 and 2016. 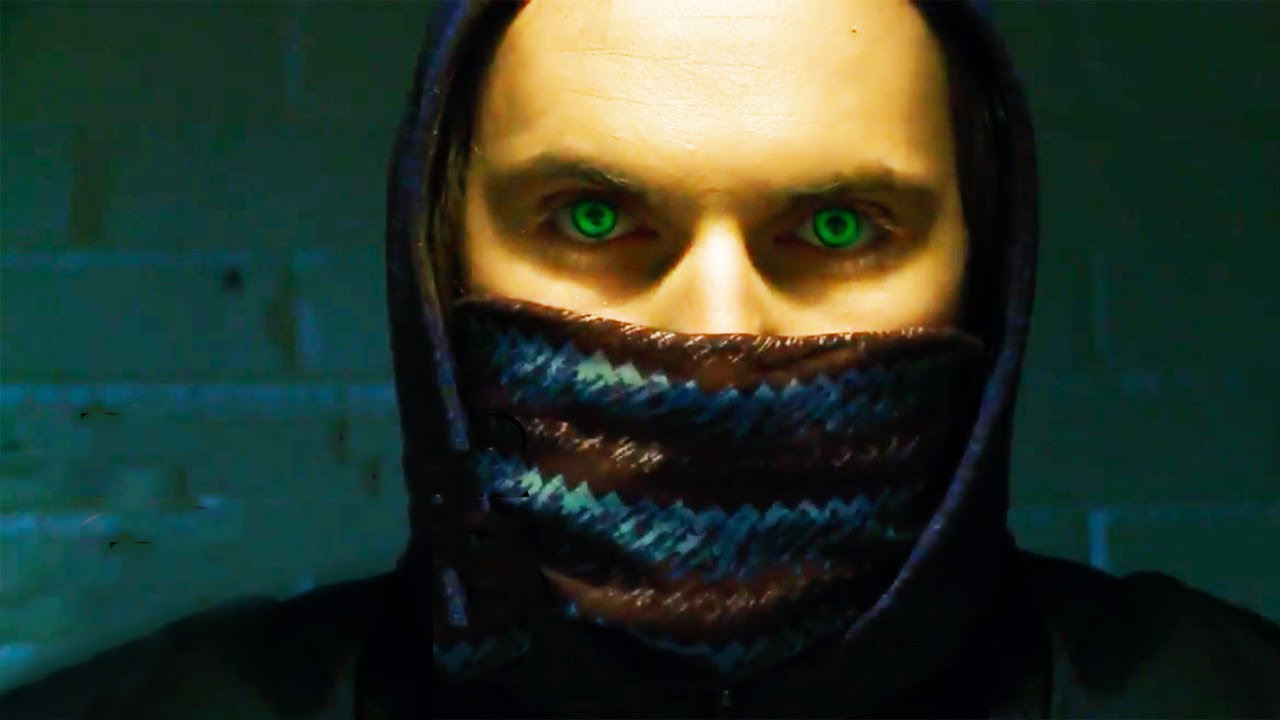